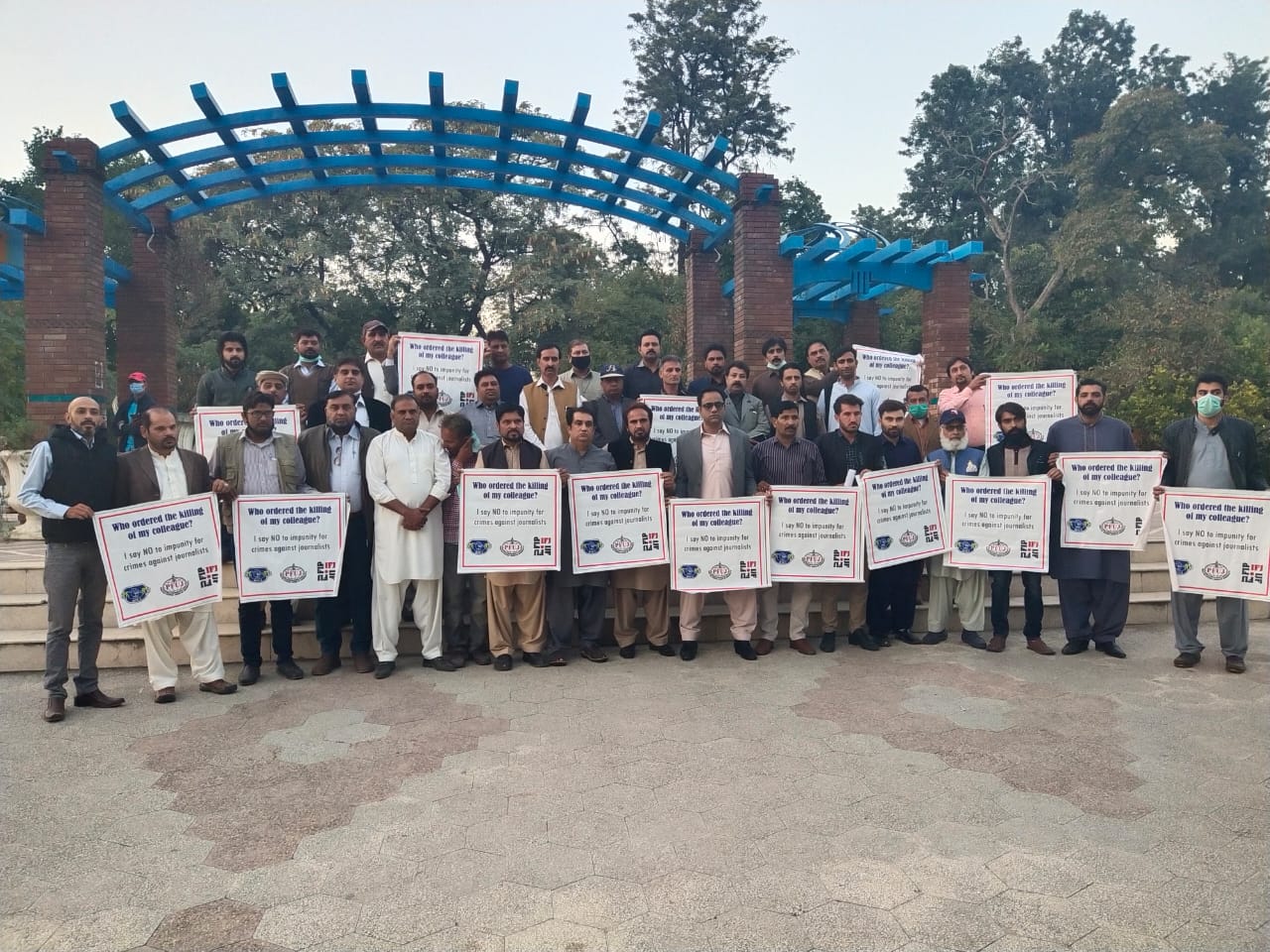 Rawalpindi Islamabad Union of Journalists (RIUJ) held an important meeting at Yasmeen Garden, which began with the recitation of the Holy Quran, chaired by RIUJ President Shakeel Ahmad, journalists from the Twin Cities the participants of the meeting called on the government of Pakistan to formulate an early policy with media houses and media unions to deal with the media crisis protection should also be provided, Media unions across the country are being weakened under a conspiracy, which has sparked a media crisis. RIUJ elections will be held in January and PFUJ elections in March. 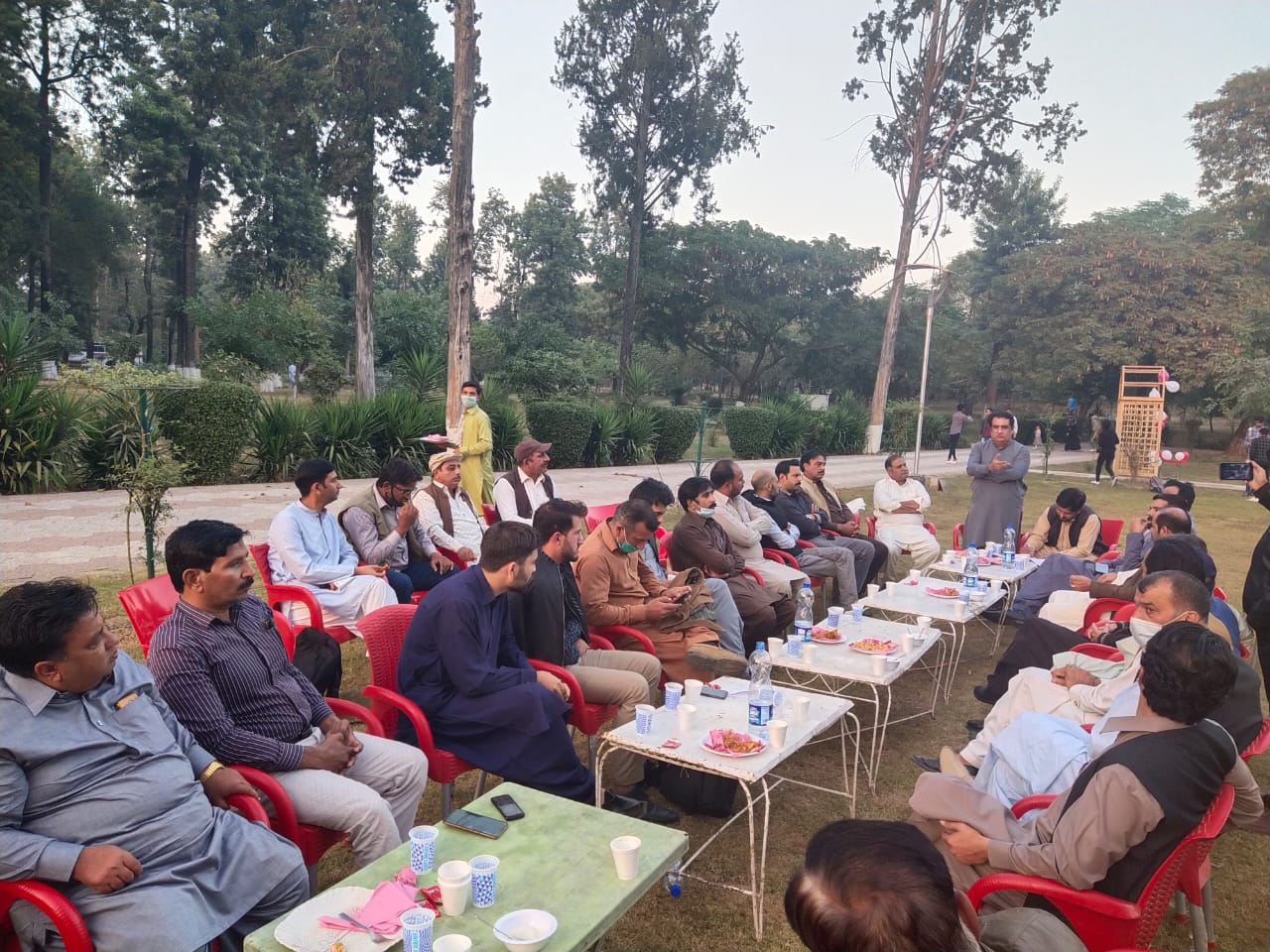 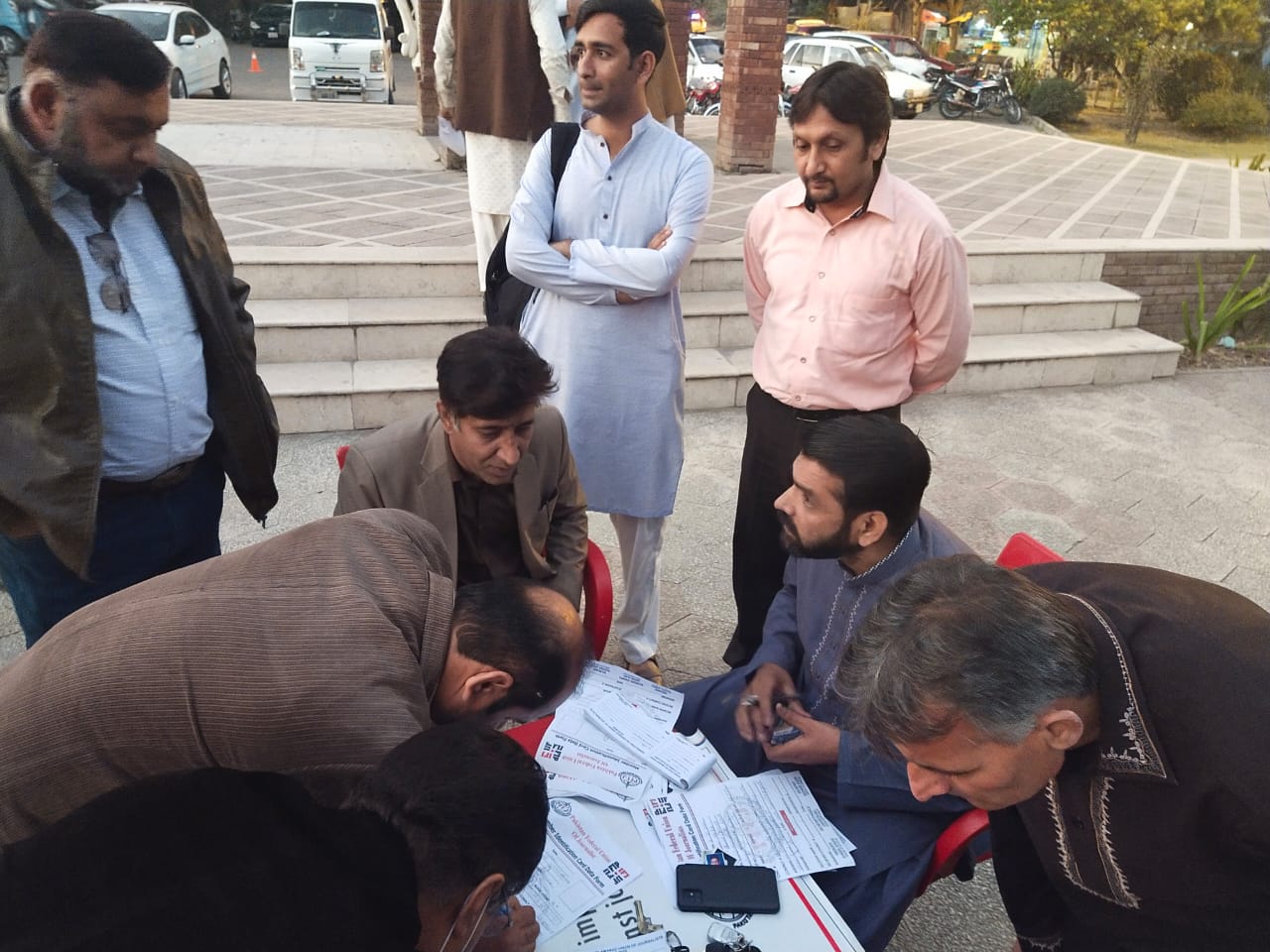 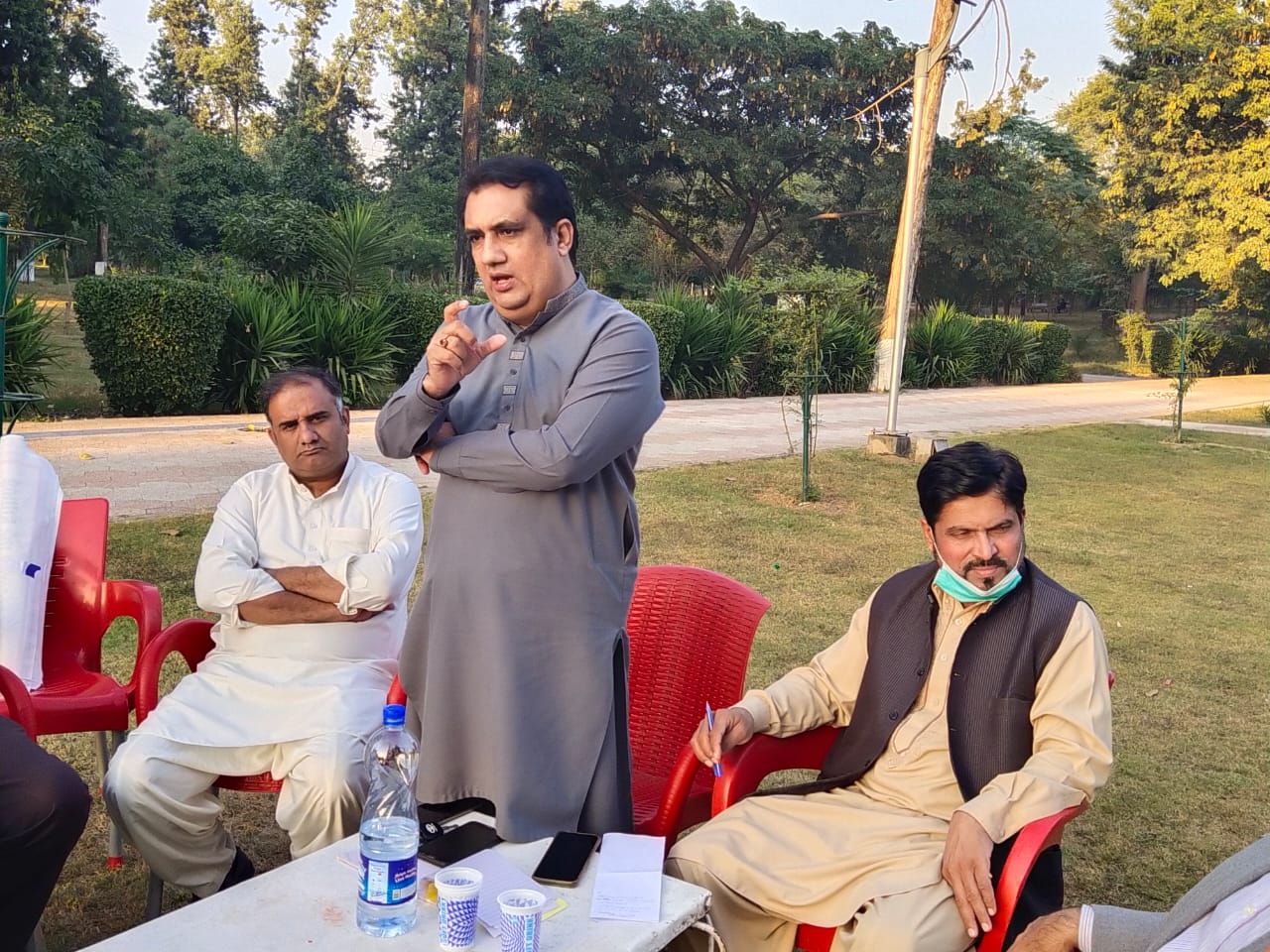 On this occasion, Shakeel Ahmed and Mohammad Siddique Anzar said that we want to know why journalism is being considered as a crime. In Pakistan today, journalists are being subjected to all kinds of oppression. There is a voice against it. He said that journalists are being persecuted in our country sometimes in the name of cyber crime and sometimes in the name of political opposition. Being harassed Sometimes journalists go missing. All these incidents are in fact tantamount to stifling freedom of expression in the country. Are raising their voices together. He added that RIUJ would continue to raise its voice against the problems faced by journalists